How to create a Santa classifier in four days

We are lucky to have young talented Data Scientists that come to work with us almost every month. Some of them do not have too much experience so it makes us proud to watch them deliver the first results of their projects.

This blog posting highlights such a fun first project with a Christmas theme which our trainee data scientist Orest recently completed. It also highlights the need to constantly questions unusual trends and identify strange anomalies in the training set data. 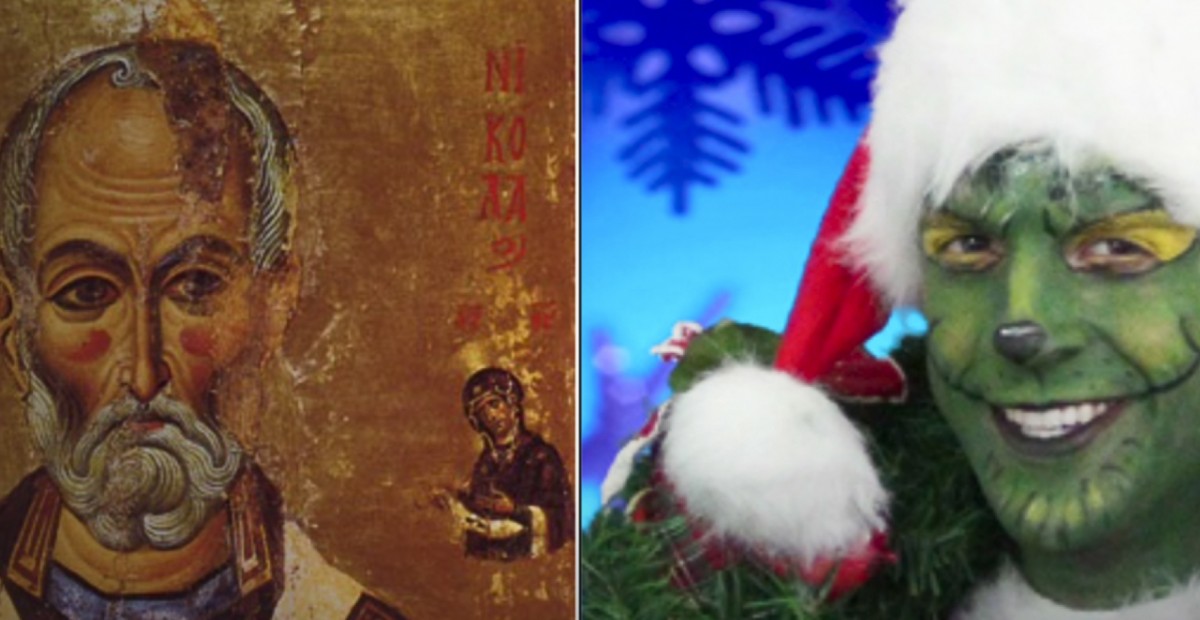 Overview of the project

The task was to create a classifier for - obviously - a Santa! We know there are children who stay awake all night to spot who brought them presents. But our solution is for the smart ones - they can safely go to sleep and let our classifier do the rest.

Our Data Scientist used Tensorflow 2 for that. Here’s the architecture, just for the record:

Orest used ResNet50 body and added several layers on top of it.

Creation of the dataset

The creation of our own dataset was another thing to do. For everyday, typical images it was easy peasy - we took it from here: (https://www-old.emt.tugraz.at/~pinz/data/GRAZ_01/) (persons.zip)

In the case of Santa images, web scraping was used. Following the article (https://www.pyimagesearch.com/2017/12/04/how-to-create-a-deep-learning-dataset-using-google-images/) we searched for Santa images on Google Images by pasting JavaScript scripts to the console to download .txt file with images’ urls. In case there were duplicates, we detected them by their hashes and deleted them (https://www.pyimagesearch.com/2020/04/20/detect-and-remove-duplicate-images-from-a-dataset-for-deep-learning/) and manually deleted pictures that were not Santas. As there were only 479 Santa’s images after removing duplicates, it was not such a big deal here to do it manually.

A good point to watch is to remember about possible licensing issues of images. It is crucial to check the licenses of images beforehand.

And here’s one funny thing that demonstrated manually checking the training data is fruitful. Let’s see what the “Santa scraper” found: https://theconversation.com/...

We don’t say it’s wrong. We just say: “Align your data to your goal”. If your goal is to find ANY Saint Nicholas (literally) or Santa with ANY skin color, then it’s ok to keep it that way. Or actually: it would be if you had thousands of images of an actual Saint Nicholas, not just this one. Otherwise, you will probably confuse the network with just this one picture.

All in all, it took 704 train & 78 val images and 2 min 45 s on CPU to train the Tensorflow model to achieve  96,15% accuracy on the test set after 6 epochs. Quite impressive for a mini 4-day project for our young trainee data scientist. And I think the most interesting part is yet to come.

Explainability of the model

Another thing to do was to develop a tool that would show us a heat map: which parts of an image exactly made the model decide so?

Here's a quick and easy solution for that and it’s called SHAP.

Some of you might already know it - its mechanics are based on Shapley Values which in turn are connected with Game Theory. It’s a great tool for model decision explainability. It works with Keras and Tensorflow; we use it for XGBoost models as well. That’s why I advised my colleague to give it a try.

3 hours later and bam! The visualizations are ready. Wanna see?

So, as you can see, the red and blue color means something completely different in those two images.

It is actually funny to see, that the head in the middle attracted attention from the model in the case of both classes. It’s just that in the case of class 1 (“It’s a Santa”) there were much more of them. We could guess now: is it the beard? Maybe the slightly greyish color? We would have to analyze it a bit longer to get precise answers. And I promise we’ll do the homework until next Christmas.

Btw, I am super happy to have been a mentor for this project. And I hope Orest is happy to join us too - and I hope that he didn’t have to pull an all-nighter to get those results:)

How can we help you?

To find out more about Digica, or to discuss how we may be of service to you, please get in touch.